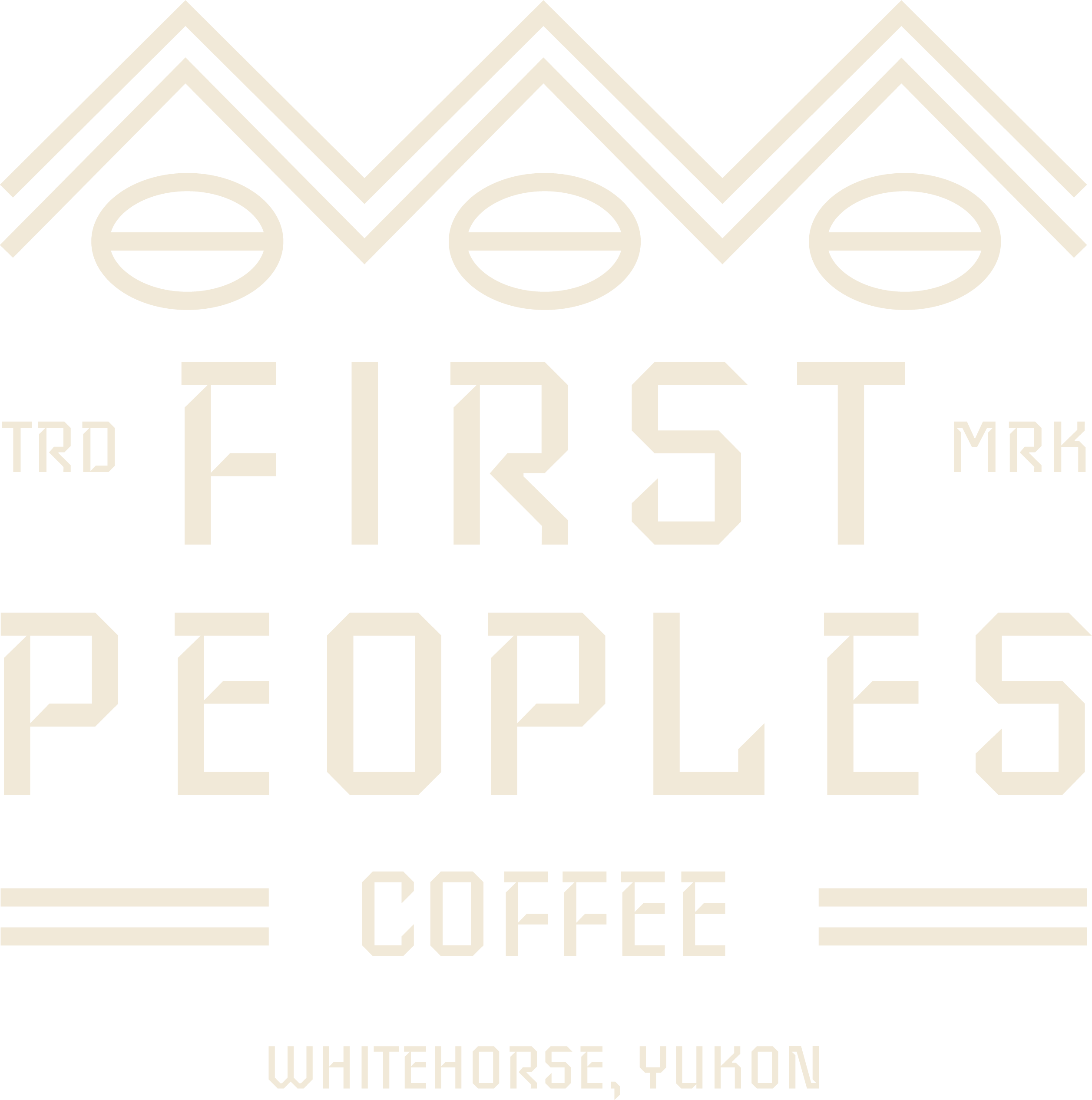 First People’s Coffee is a Northern, Indigenous-owned coffee company, using our platform to tell Indigenous stories and give back to our communities. 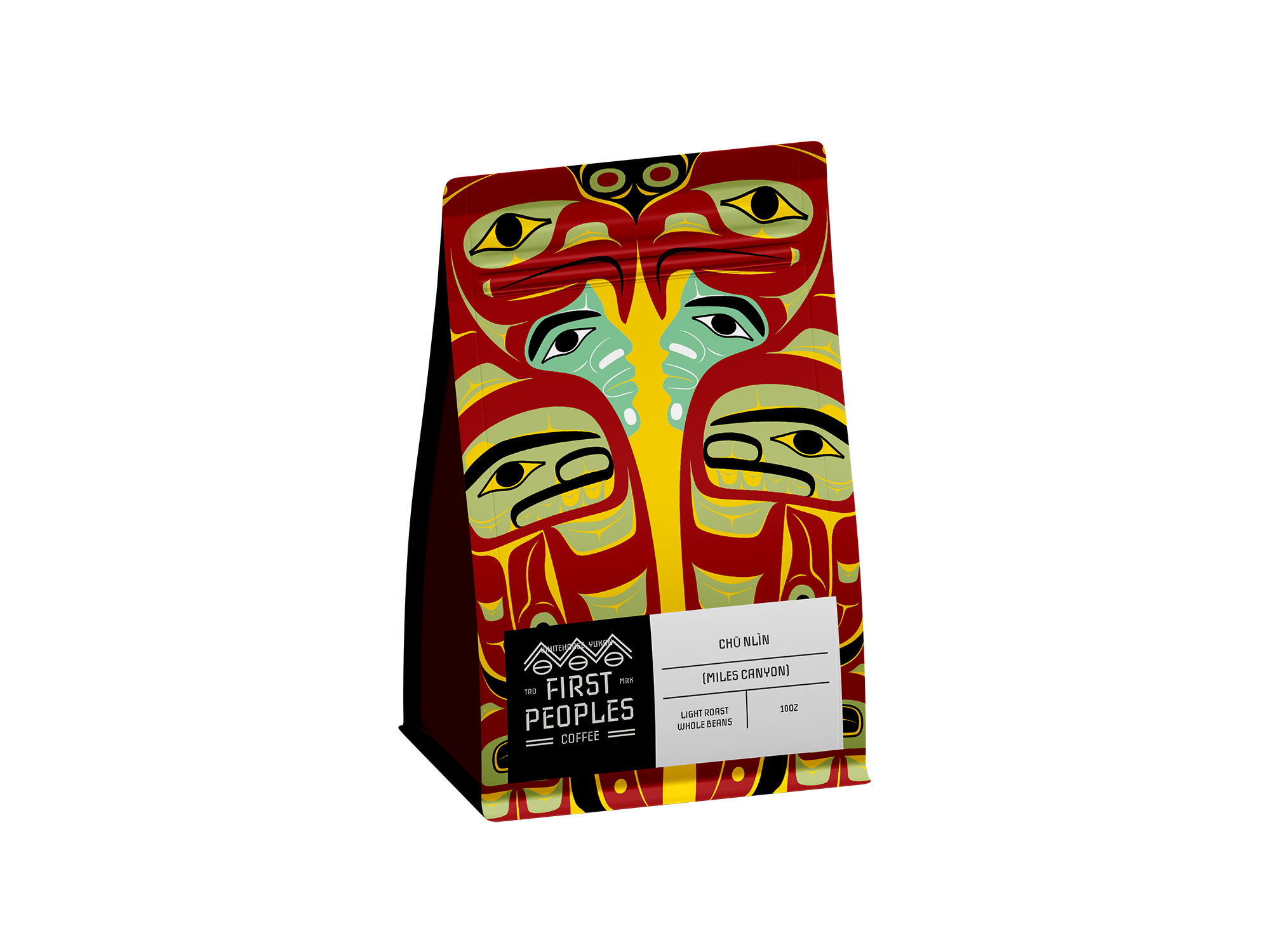 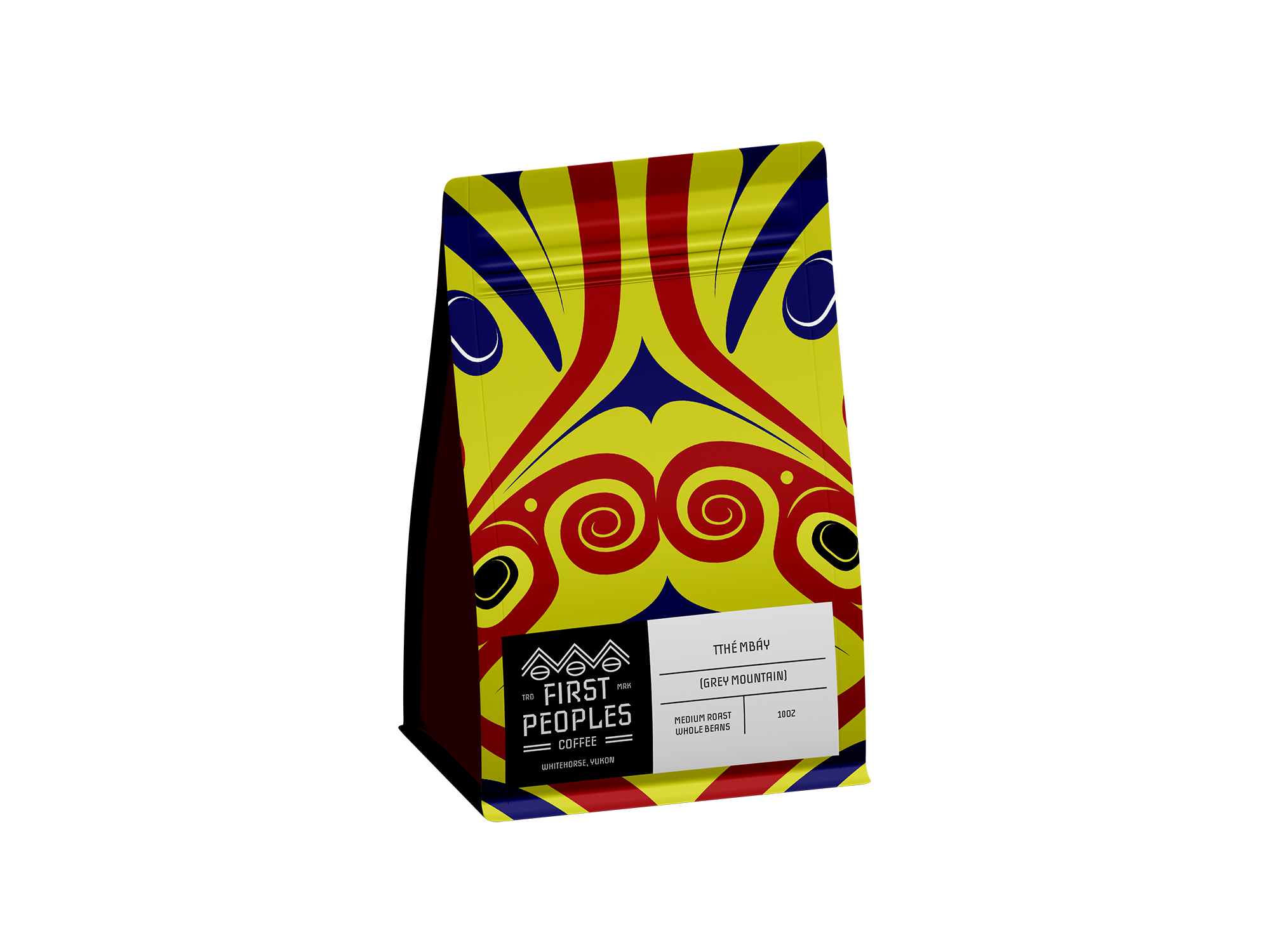 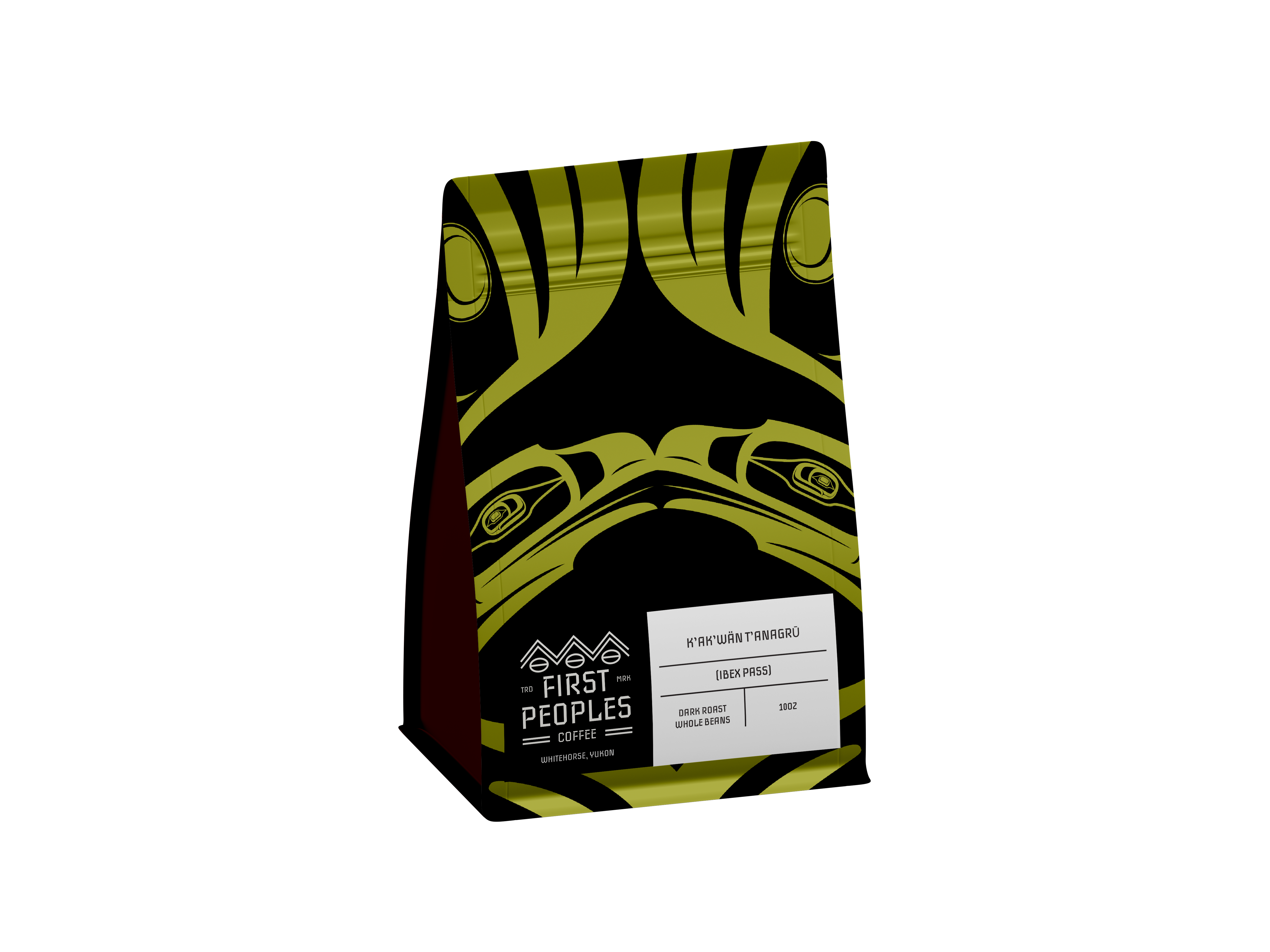 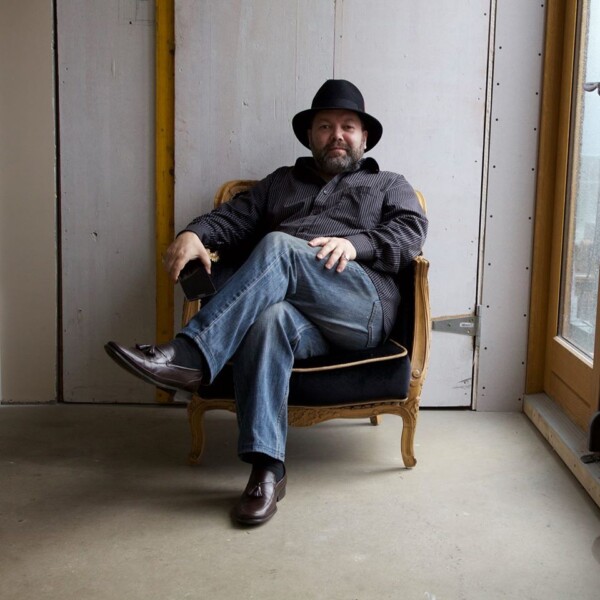 Mark Preston is a multidisciplinary Tlingit artist who works in a variety of media but began studying silver carving under renowned Gitksan artist Phil Janzé while attending K’san in Hazelton, BC. He then learned various techniques of wood carving. Preston recontextualizes Northwest Coast formline shapes by making precise cutouts into panels, thus turning traditional shapes into negative space. His minimalist, all-white motifs symbolize clarity, peacefulness, and open-mindedness. In this same vein, many of Preston’s pieces are purposely left untitled to allow for open interpretations and meanings. Preston cites European masters Michelangelo and Leonardo da Vinci as early influences, although works by Picasso, Mark Rothko, and Northwest Coast artists like Bill Reid, Robert Davidson, Roy Vickers, and Ted Harrison have all served to influence his more recent works. His contemporary pieces are inspired by minimalism and abstraction. Preston’s work resides in both private and public collections, including the Yukon Permanent Art Collection.

An Emphasis on Tradition 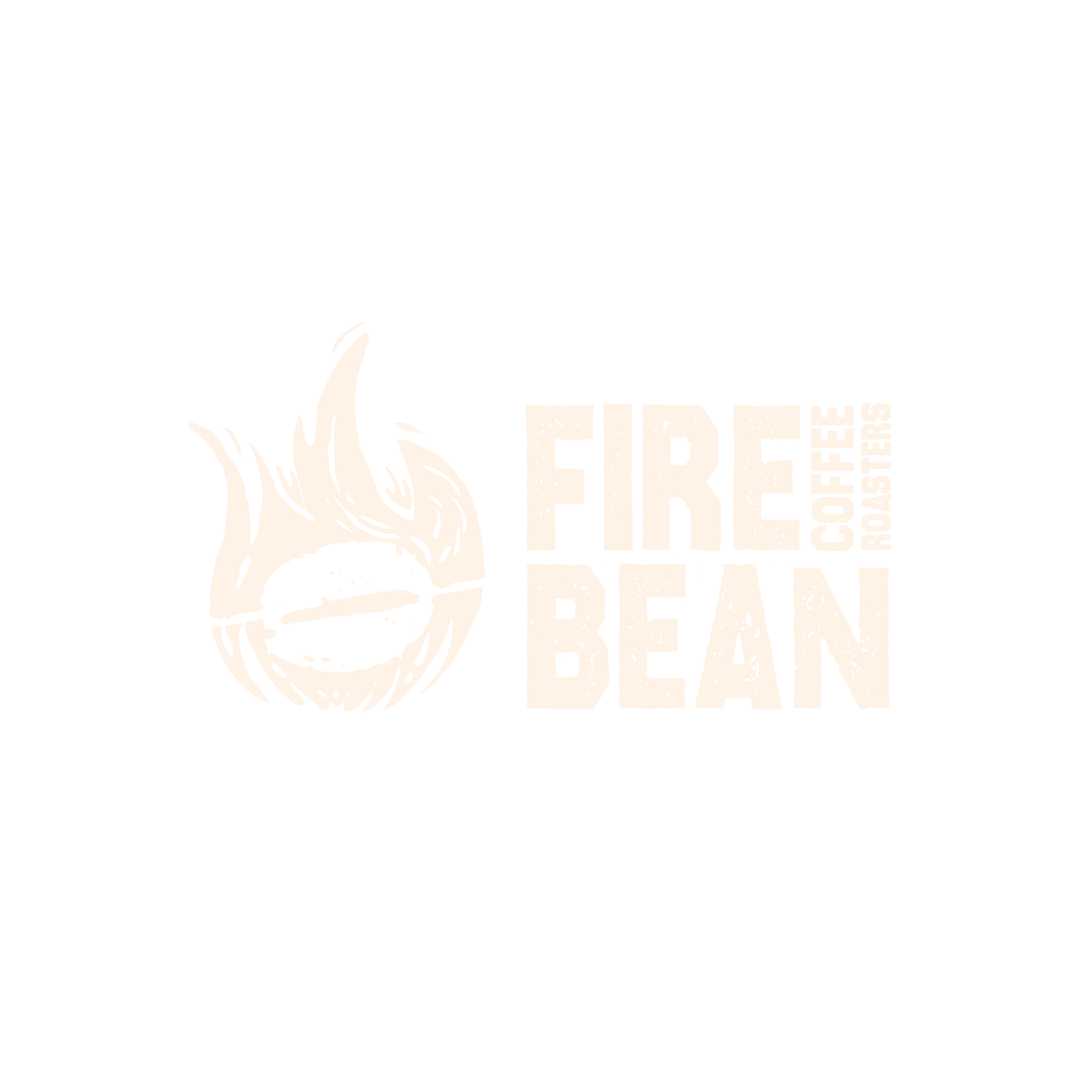 A Platform for Education

First People’s Coffee’s mission is to share and celebrate Indigenous stories through delicious, small-batch coffee. We engage Indigenous artists in the creation of a series of designs, incorporating their artwork, language, and culture into that product series. Additionally, a portion of proceeds from each purchase goes to supporting the Indigenous artists who design our bags. Our website features profiles of our Indigenous artists, sharing their stories, histories, and cultures - easily accessible to consumers via QR code on our packaging.

Fields marked with an asterisk (*) are required.
Thank you! Your submission has been received!
Oops! Something went wrong while submitting the form.